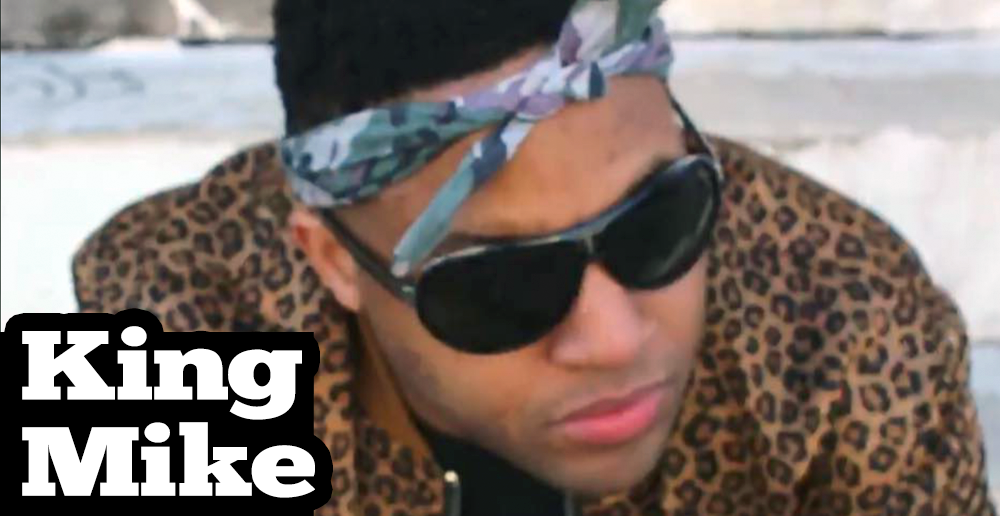 How does a POPPER / Street Style Dancer Catch Heat for doing his JOB? He was Calling out Top Tier Dancers, in Ciphers, at Main Stream Events, HE CALLED OUT THE BEST, and people got Mad! lol….
I was never mad that a brother called me out during EB Judging. EB's didn't get mad either. Because the brother was doing his JOB!
Truth, If i was Good to Go in this generation. I would still be doing the same thing. King Mike, is a Straight up raw Street Style Dancer who did it the same way all the OG's did it. But in todays ballroom stye events, it doesn't fly. smh. That is a scary thought.
But truth is. I caught him doing his flava (G Style Movement, and Groove) that caught on in social media. I was scrolling through IG, and saw a Promo of a cat killing modern day Rap Joints, My mind was like, who is this cat! I saw KING MIKE, and was like BRAVO! Murdered a Rap track with an up to par animated feel and groove that one can only learn in true Hip Hop Fashion. STREETS! Rhythm is Power. groove is the Move. You cannot teach that, or learn in a studio! Period dot. The gift is real. And Titles Proclaimed by warrior status.
Just don't get mad when he pulls your card!
CONTACT: FB KING MIKE