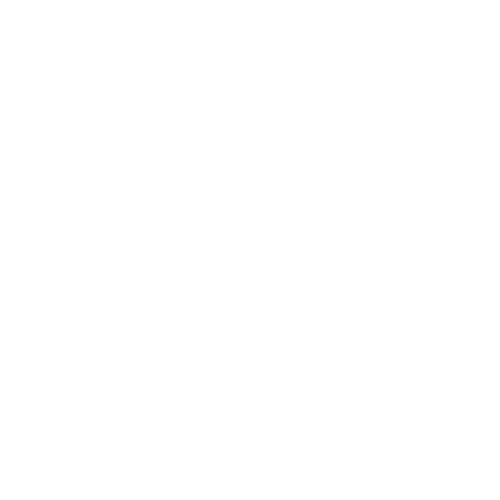 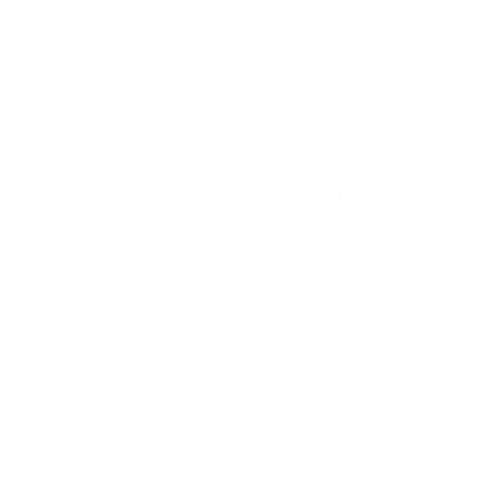 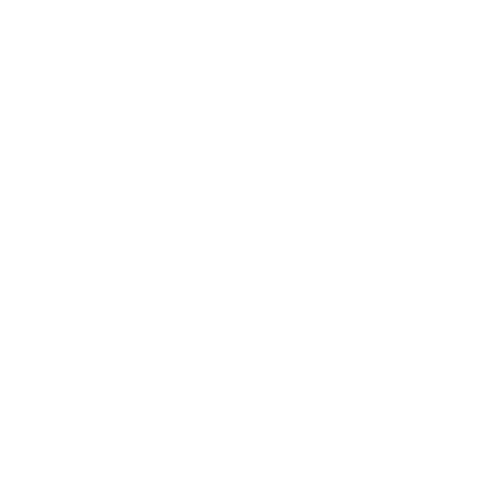 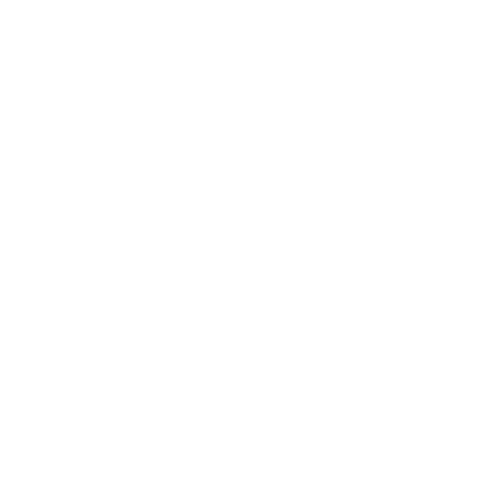 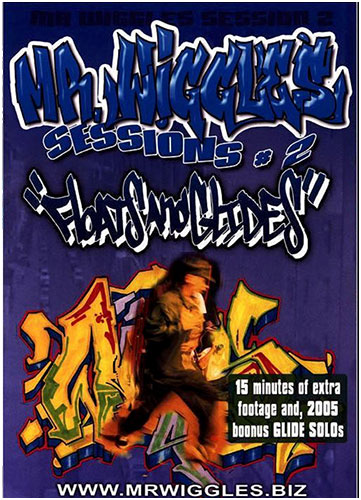 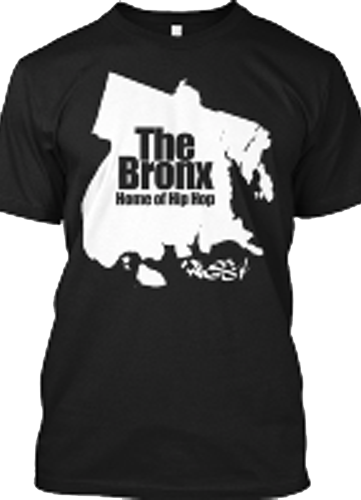 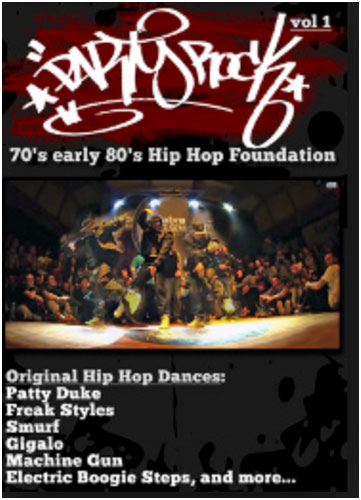 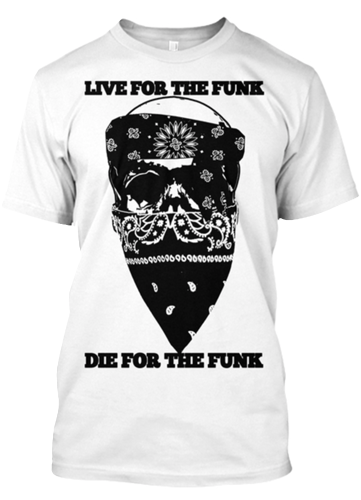 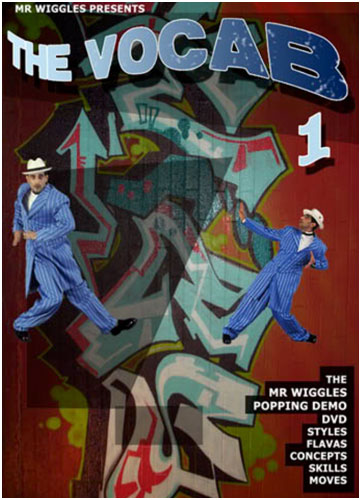 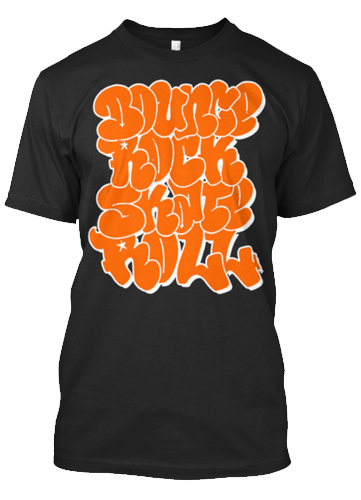 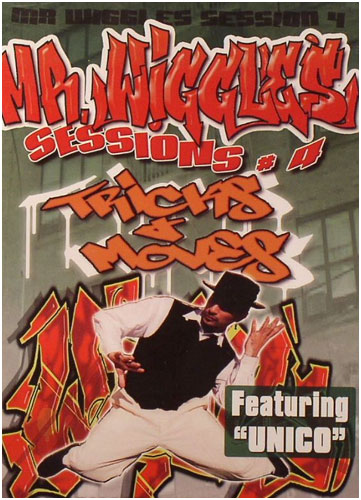 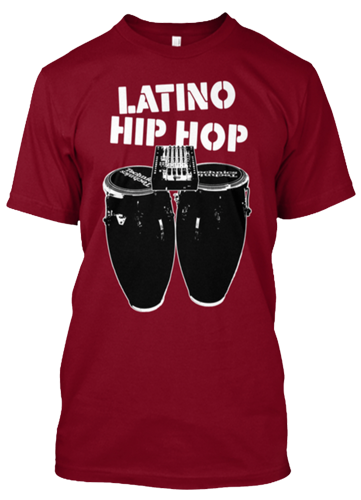 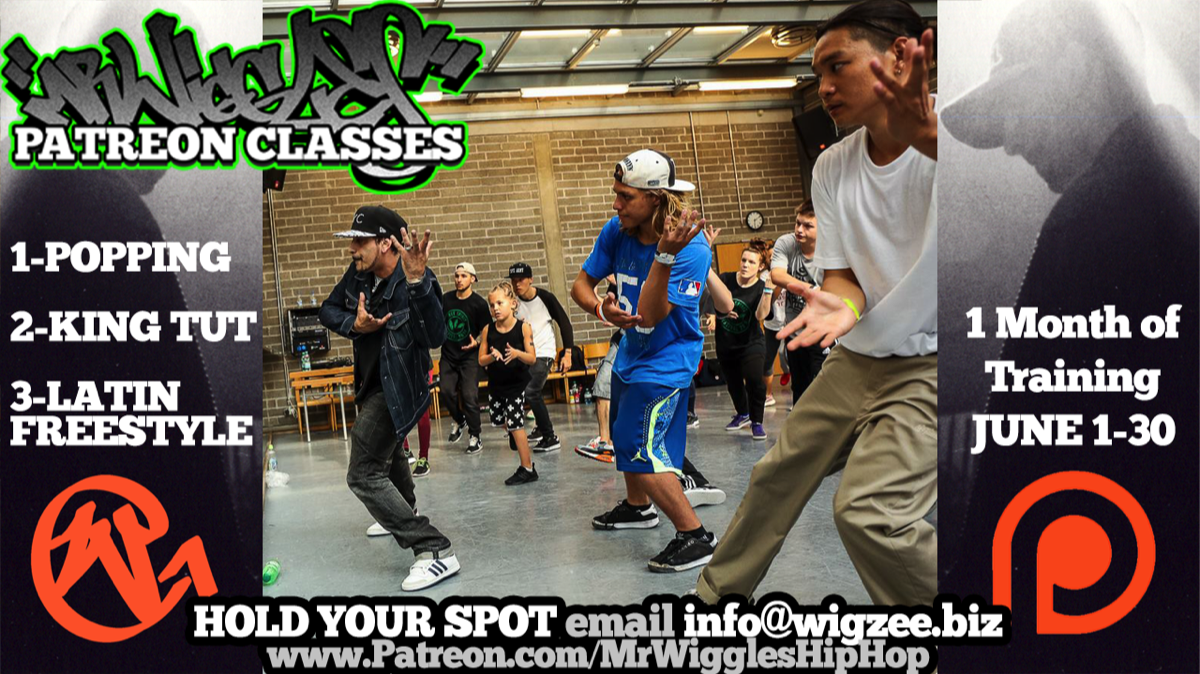 NEW BLACK BOOK JOURNAL 13
"DO YOU" 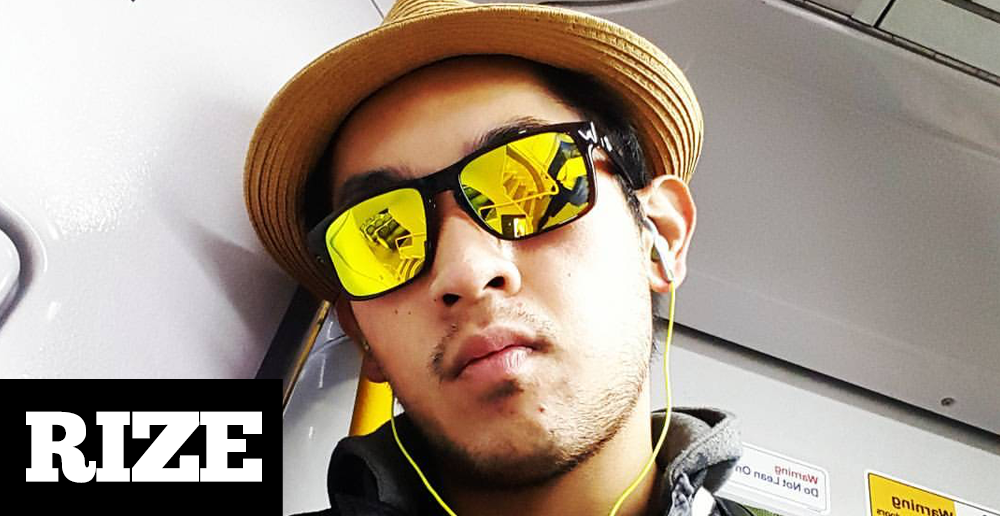 Last thing you ever want to do is sleep on Australia Popping Scene. Trust1 they have been making waves with young talents like Jiggy Jaya, and Keanu. But when i first landed for tour in the land down under. I felt a rivalry between 2 young prospects brewing. the other one is also on this list. But damn these 2 cats had the fire that ignited young stars. RIZE Literally comes into contests as an underdog. No one see's him coming, while he works his way through eliminations, and before anyone can think twice, this brother is in the finals against the best. i have seen him quietly do this all over the world.RIZE has the GIFT of POP! And he learned from the masters, and developed his own flow, that always RIZES to the Occasion. Watch out for this brotha.
RIZE will be in a city near you, that is guaranteed.
CONTACT: FB ALAN "RIZE CHUOR"
Back
< Previous Post   Next Post >
< Previous Post   Next Post >